An Apple iMac and a typical desktop pc (a Dell)

“[…] Simplicity in Hardware and in Software

Trust comes, in part, from simplicity. When something is simple, it’s possible to understand it in fullness. When you understand a thing, you can trust it. Simplicity and modern computing are at conceptual odds, however.

The hardware that composes the average desktop computer is enormously complex, and in itself contains elaborate software systems. Most hardware vendors don’t even aim for simplicity at a surface level. Apple hardware may have a minimalist patina, but it’s no less complex under the hood than, say, ugly, complicated-looking Dell hardware.

A step above hardware, operating system software is no less complex. Plan 9 was arguably the only desktop operating system to ever properly embody minimalist design principles, taking the UNIX philosophy of simple, reusable components even further and rallying around the filesystem metaphor to accomplish many goals. Windows Vista is the accumulation of millions of lines of code and two decades of legacy software support. Linux, as both a kernel and a distributed operating system, is a chaotic amalgam; just look at the GNU/Linux Distro Timeline or read about the history of the kernel. Mac OS X is an intricate fusion of UNIX-world and proprietary technologies; the leading text on the system’s internals is 1680 pages. […] 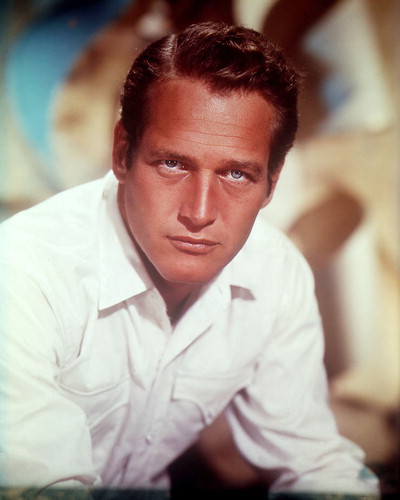