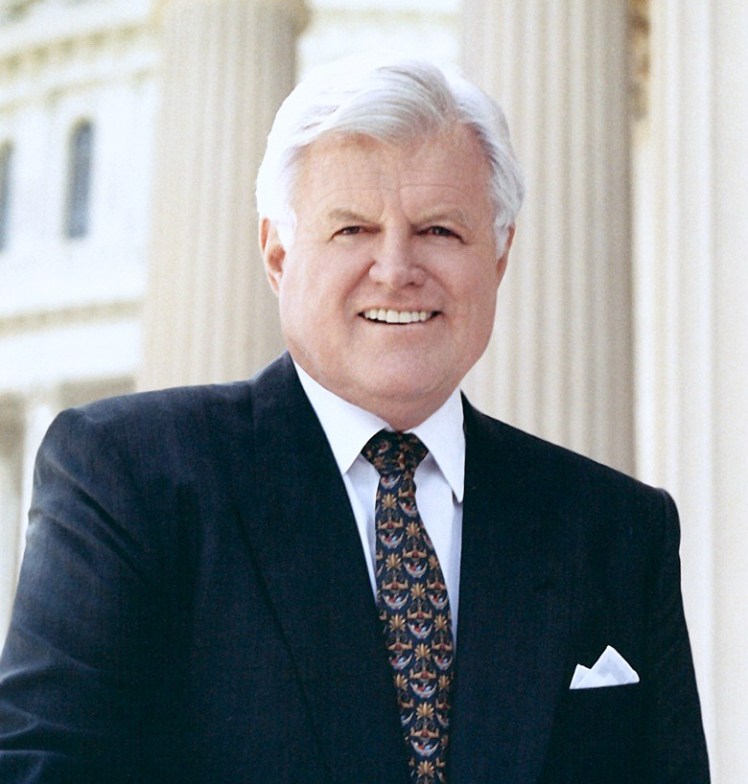 “An important chapter in our history has come to an end,” Barack Obama said in his first public remarks on the death of Senator Edward M. Kennedy. “Our country has lost a great leader, who picked up the torch of his fallen brothers and became the greatest United States senator of our time.”

What Mr. Obama didn’t say — and perhaps didn’t need to — was that the closed chapter was the vision of liberalism begun by the New Deal of Franklin D. Roosevelt, extended during the Great Society of Lyndon B. Johnson and now struggling back toward relevance. It holds that the forces of government should be marshaled to improve conditions for the greatest possible number of Americans, with particular emphasis on the excluded and disadvantaged. It is not government’s only obligation, in this view, but it is the paramount one.