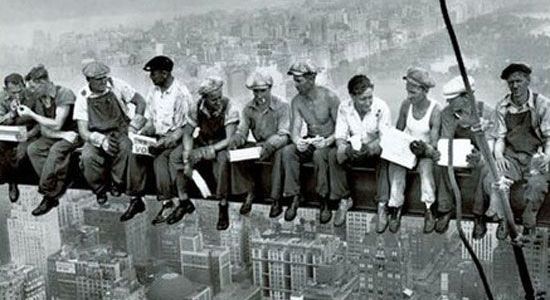 The global economic crisis has stirred all kind of troubles. Women thrive in troubles and make an income out of it.  In all dark historical times, in all wars and economic crisis women have been the caryatids of survival. The invisible grey economy of mothers, sisters and daughters becomes the only structure after the fall of patriarchy. Oh yes, women are rich even when they are poor.

In the third millennium of the third wave of feminism we don’t have a  feminist movement, but a global network. It is standing on the shoulders of the last century feminisms, but it has no continuity. The global crisis has made women aware of the mainstream ghettoization of feminism.  Thrust in the strong arms of laws, biological quotas, cultural, class and race identities, ngo’s: the issues of power have been marginalized. Through the pulverized power issues, the misbalance of power has remained the same.  Women human’s rights have been put behind the emergency of war, security issues and economic crisis. The emergence of new fundamentalisms, dividing and demonizing the Other have pulverized the global feminist issues. There are no more women’s issues, all issues are also women’s and women can now, through a feminist reading give their own answers: from reproductive rights to war crimes and women’s tribunals.

Women bodies have become territories of criminal deeds. From rapes used in wars as weapon of ethnic cleansing to quotas in democratic parliaments where personalities of women leaders have been thus annihilated.

One topic has always been the litmus test: the freedom of reproductive choice. Today in the era of raging fundamentalisms; christian, muslim and other, womens bodies have been treated as war machines.  On the territory of former Yugoslavia, rapes were used by all sides in order to change the ethnic structure of a territory.  In San Salvador where abortion is 100 percent prohibited even in case of the certain death of the mother, the vagina is treated as a crime scene. In US until Obama s victory, all health programs  and other social ones were conditioned by pro life politics.

The heroine of the third millennium is not an empress, a mermaid, a witch, a bitch, a singer, a dancer, a philosopher, a writer, a martyr… she can be all of that but those are only words and roles from an old and  dying language: so contagiously sick that it is  choking civilization, capitalism, socialism, dictatorships, rich and poor into one melting pot called the crisis.

The crisis of capitals, values, institutions, opinions, the crisis of knowledge and survival.

The whole world is afraid of nuclear proliferation while instead I am afraid of hate: nobody can predict the paths revenge will take.  The children from the camps will never forgive the children who grew up in cosy homes.  The refugees need understanding and solidarity, not gifts of cash or the hypocrisy of those who fast to “share the suffering” and yet secretly nibble cheese in the closet.

“I live my life and I write what I see:” anywhere on the planet, we can retrace Anna’s steps.  We owe her that.